Drum Media review when the net were formerly called nakedflame 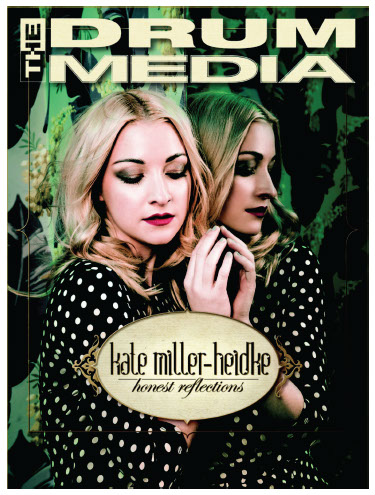 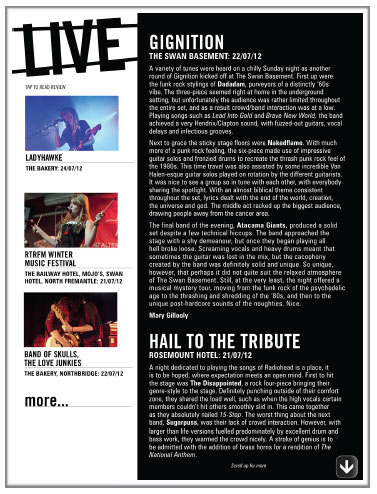 Next to grace the sticky stage floors were nakedflame. With much more of a punk rock feeling, the six-piece made use of impressive guitar solos and frenzied drums to recreate the thrash punk rock feel of the 1980s.

This time travel was also assisted by some incredible Van Halen-esque guitar solos played on rotation by the different guitarists.

It was nice to see a group so in tune with each other, with everybody sharing the spotlight.

With an almost biblical theme consistent throughout the set, lyrics dealt with the end of the world, creation, the universe and god.

The middle act racked up the biggest audience, drawing people away from the cancer area (the beer garden).